THE BEGINNING OF WISDOM.

Last month, May 10 was National Train Day and the occasion of a fund-raiser for the Midwest Steelmakers scholarship fund.  I arranged my grading efforts in such a way as to be able to get away, and it was a lovely day to travel.

Between Union Station, where the National Train Day festivities took place, and Randolph Street Station, for the interurban to Gary, is Daley Plaza.  And Spring is for protesting. 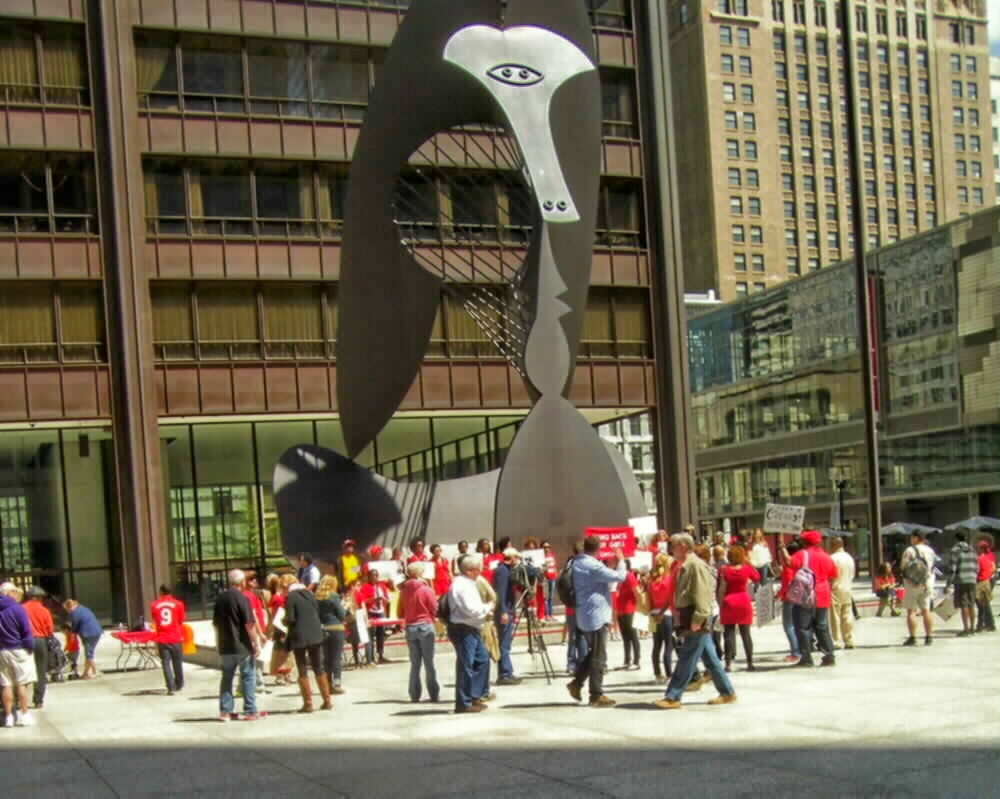 The cause of the day was #bringbackourgirls.  It started in Nigeria, after some True Believers kidnapped some girls for immoral purposes.  It's still a cause celebre in some parts of the internets.  (Elsewhere, it's been supplanted by #yesallwomen and #notallmen and #NoVoyABrasilPorque.)  For all the good it's done.  The girls are still being held by the True Believers, and the social media types have other distractions.  Because hashtag campaigns tend to be the work of trendy young lefties, it's no surprise that Right Wisconsin's Kevin Binversie would describe them as feel-good-do-nothingness.


Lost in all the feel-goodism is how unserious it must look to America’s allies. None of these hashtags have stopped Putin’s advance into Ukraine, brought peace between the Israelis and the Palestinians, ended human trafficking and the child sex trade, or brought a conclusion to the global war on terror.

If anything, this type of advocacy is an updated version of how celebrities used to show up with a rainbow of colored ribbons on their lapel for different causes. It didn’t really matter what they were for, it eventually morphed into a status symbol to showcase their perceived moral superiority to the rest of us.


The point here is not to provide a complete gender and post-colonial critique of #BringBackOurGirls, it is really to pose some questions that I hope those retweeting the letters ask themselves. Words should MEAN something. Activism should be about DOING something that will promote peace rather than legitimize Western imperialism and further military expansion.

In the absence of Western imperialism or military involvement in the underdeveloped world, you're hoping for the primitives to throw off their primitive ways of their own accord.  That may work.  It is also likely to take centuries.

I'm hoping that the contribution I made to the Midwest Steelmakers will show more immediate results. 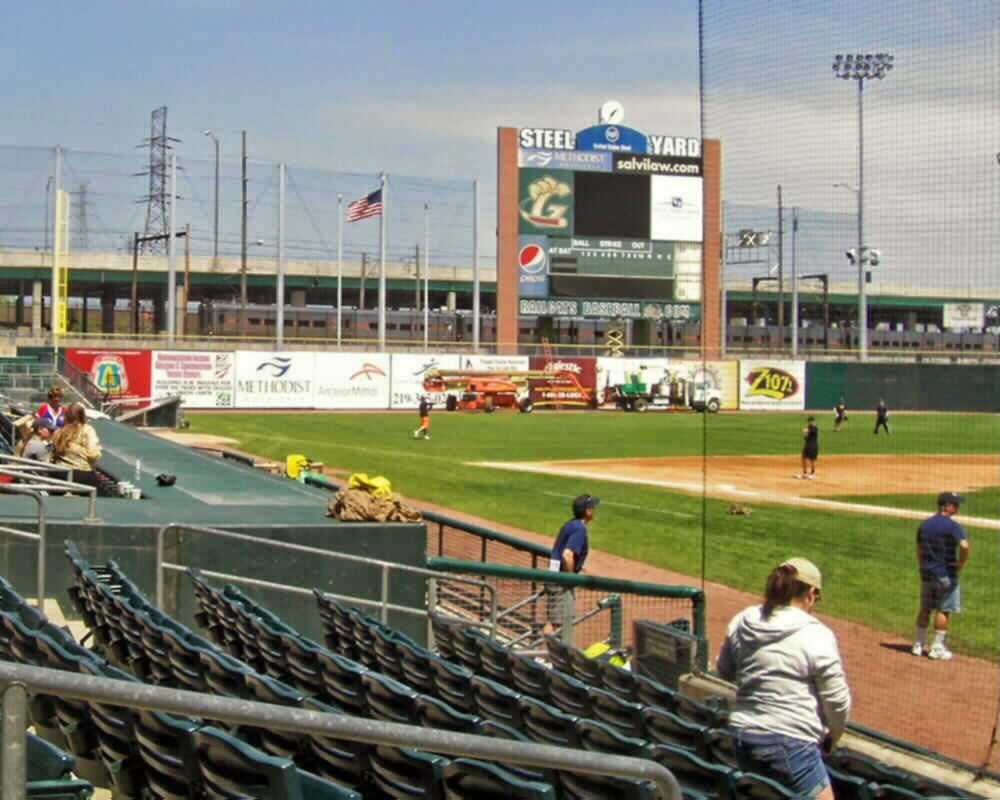 And I got an interurban ride out of it, and a chance to sit in the sun.
Posted by Stephen Karlson at 14:25