A cruise ship, M.S. Hamburg, operated by Plantours, calls at Milwaukee for Oktoberfest and a visit to the Harley - Davidson museum.

There are several Great Lakes cruise operators.  Plantours is a German company, and the cruises involve flights from the German-speaking countries to Montreal for this cruise (another one sails on 10 October.)

If there are any visitors from Hamburg aboard Hamburg, they might find Milwaukee's city hall familiar. 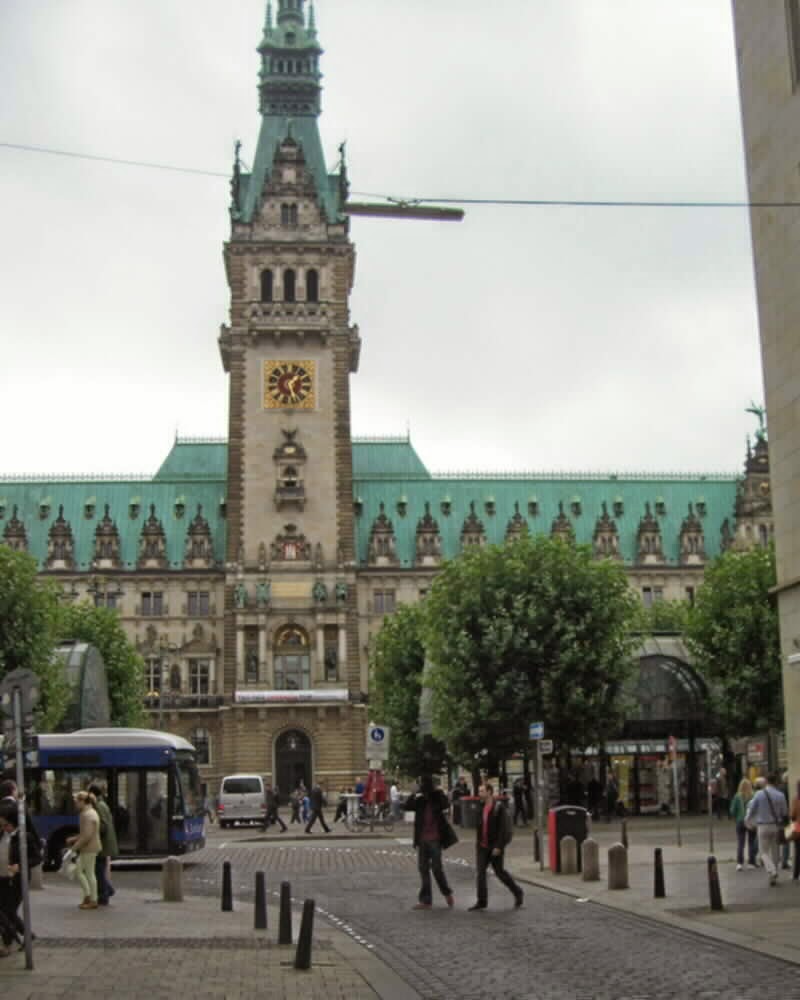 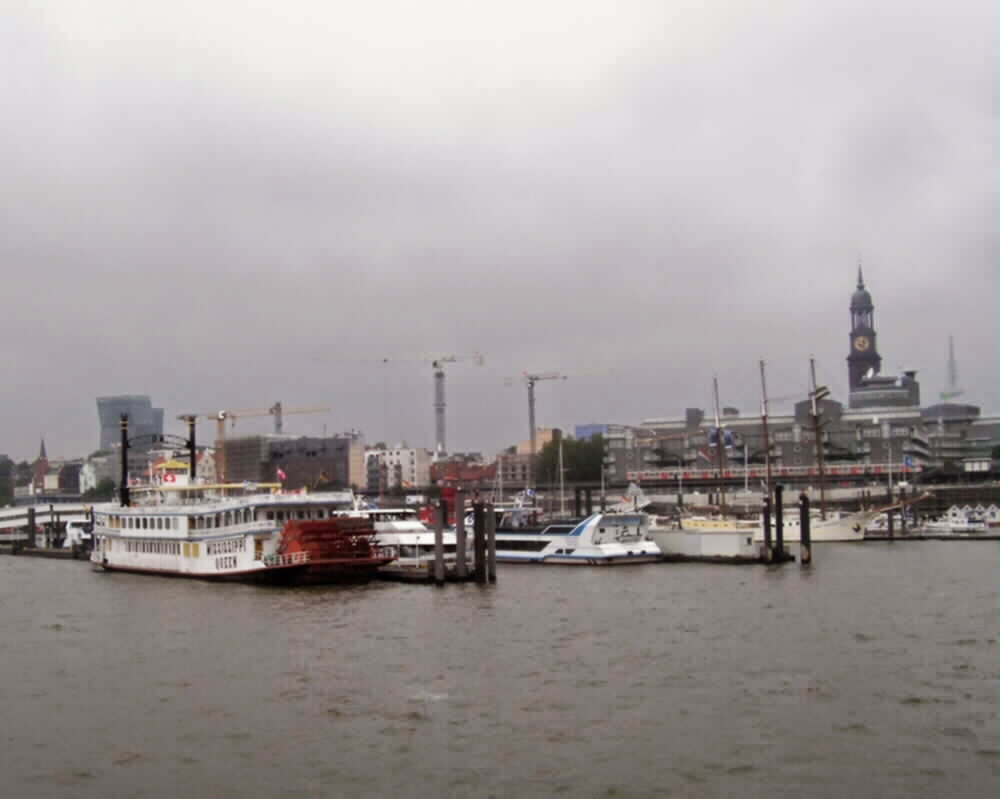 I must investigate the origins of the stern-wheelers in service at Hamburg.

And Hamburg is home to Miniatur Wunderland, which claims to be the world's largest model railway exhibition. 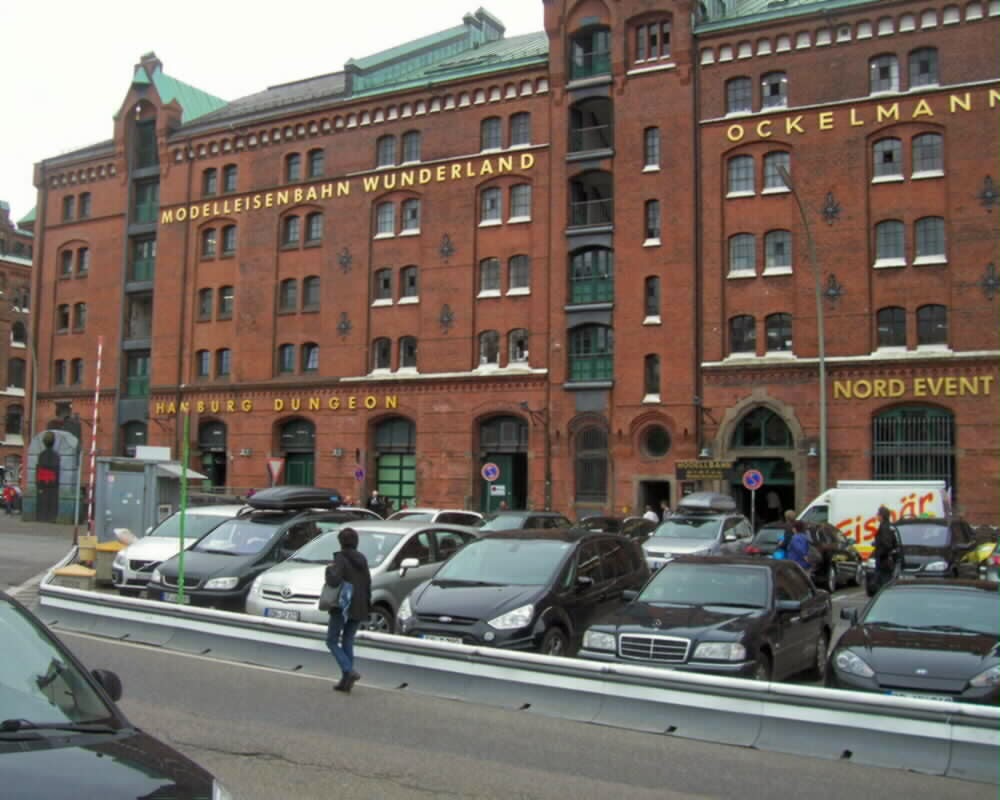 Without the National Model Railroad Association, which was established in Milwaukee, their task would be more difficult.  On a package tour, a visitor is unlikely to get to the Milwaukee School of Engineering, a college based on a German education model from the end of the 18th century, which has its own railway exhibition, and it's the only college or university I'm aware of that has a model railroad in its student center.

That's how it is, though, with package tours.  You have the security of everything arranged, with narration in your own language, but you might not get to sample those things that make a city, whether it is Hamburg or Milwaukee, distinct.

Posted by Stephen Karlson at 15:46