Another Festive Season, another Black and Blue Division title for The Green Bay Packers. 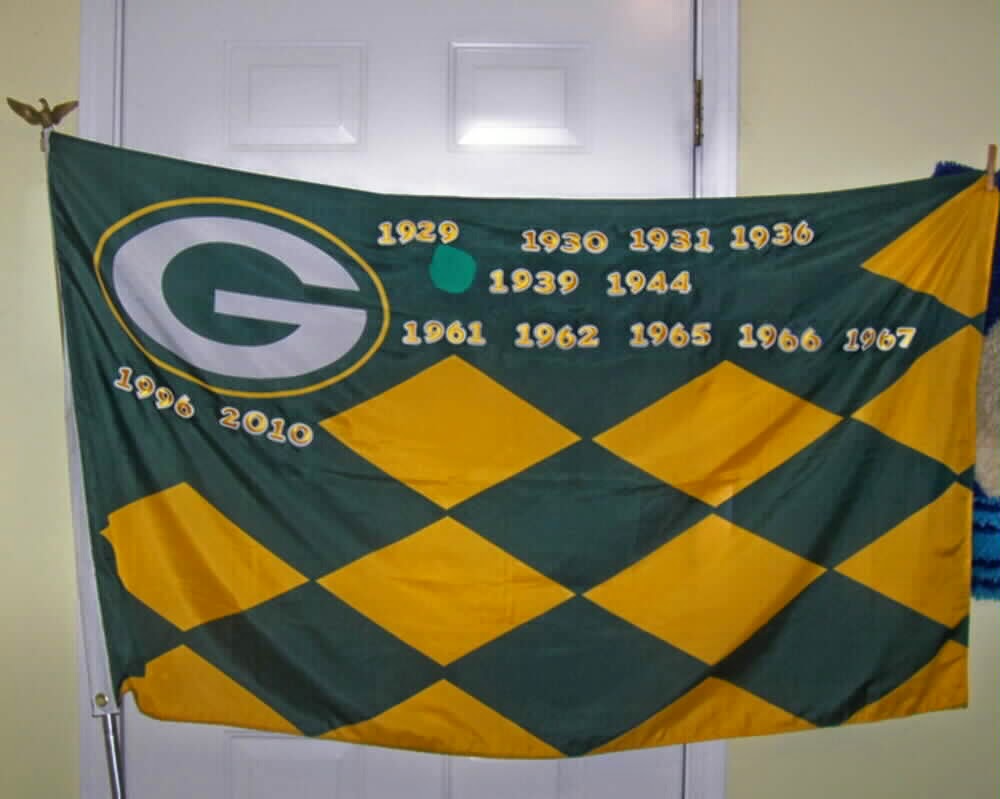 But before that series started, television showed Mr Rodgers stroking some gentleman's beard.  The Lions, however, contributed to their own undoing, with center Dominic Raiola serving a suspension after accidentally on purpose stepping on a Chicago Bear, and during the game defensive tackle Ndamukong Suh accidentally on purpose stepped on Aaron Rodgers, which means he's suspended for the wild card game at Dallas.

The Packers will next play in the division round of the playoffs.
Posted by Stephen Karlson at 22:40