A CHANCE TO OWN A FULL-SIZED STEAM LOCOMOTIVE.

Some assembly required.  The Mid-Continent Railway Museum,  which suffered a serious flood seven years ago, commenced its preservation efforts with the goal of preserving the turn-of-the-twentieth century steam branch line. 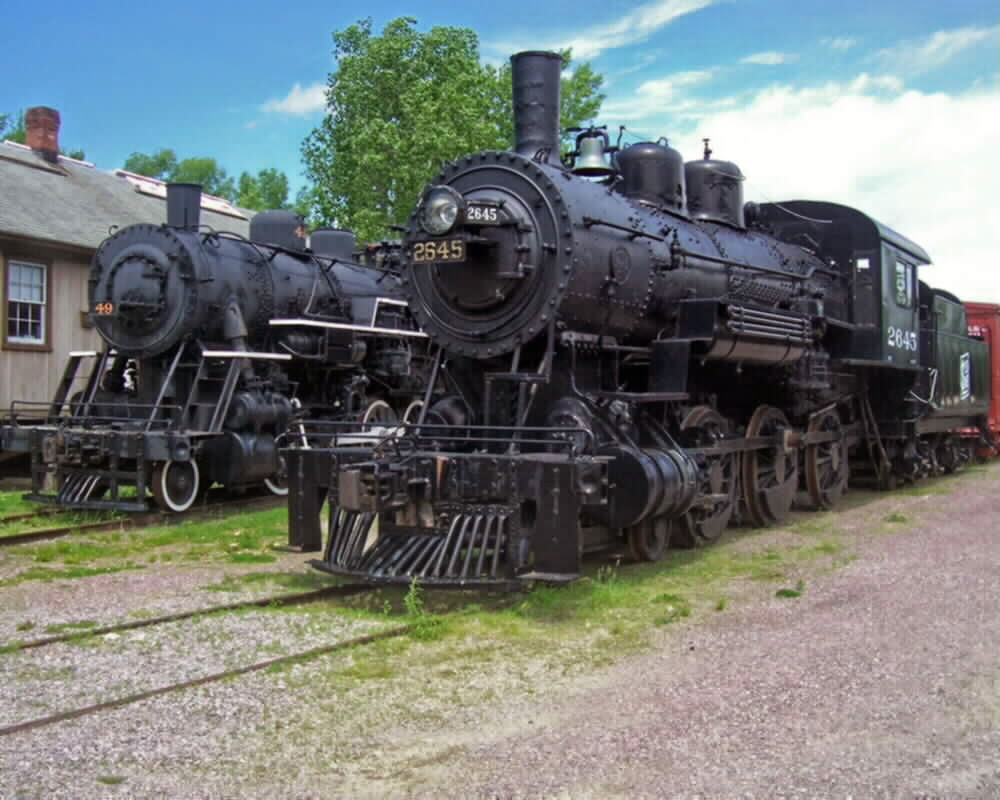 Steam locomotives require a lot of work simply to keep them cosmetically presentable, and getting and keeping one in operable condition, orders of magnitude more work.

The goal of the auction is to clear out artifacts that are anachronistic to the museum's mission, as well as to fund work on the steam locomotives that are closest to operable condition.  And there is hope of steam to be raised by the start of the summer tourist season.

Posted by Stephen Karlson at 23:07