A German research lab attempts to give the freight train more retail appeal.

NGT [for Next Generation Train] Cargo envisages that automated freight trains could be assembled from high-performance power cars and individual self-propelled wagons, automatically coupled into trainsets to provide maximum operational flexibility. Each wagon would have its own electric traction package, including energy recovery and storage systems, allowing them to operate autonomously on the ‘last mile’ connections to the final customers.

Sensors on the wagons would facilitate automatic operation, and provide real-time data so that operators and customers have accurate information about the vehicle’s status and expected arrival time. Wagons could be routed directly into ports, transhipment stations or logistics terminals, where they would be loaded or unloaded automatically.

For the long-distance legs, individual wagons would be coupled into trains, with aerodynamically covers over the gaps between vehicles to reduce wind resistance and noise. One or two end cars would provide the power to run at up to 200 km/h on existing lines or potentially 400 km/h on a high speed line. Shorter trains could be combined ‘virtually’ during the trip to make best use of capacity, and potentially coupled with passenger trains. DLR believes that NGT Cargo could be suitable for intercontinental freight traffic between Europe and China.

If only the promoters of the Midwestern Interurban had contemporary robotics and control systems. 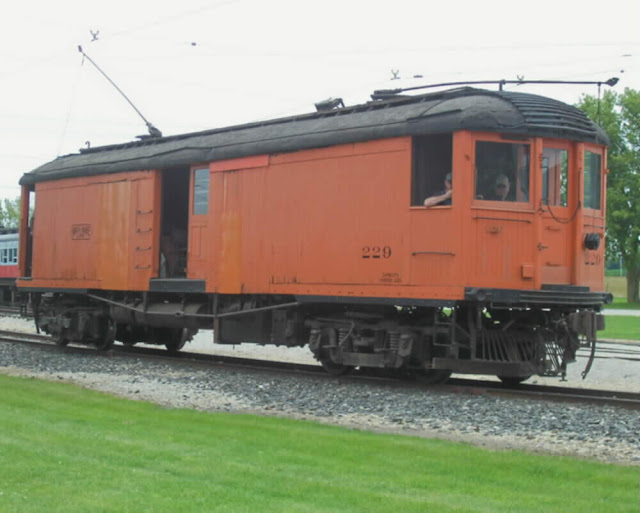 The museum run enough of these, from several interurbans, to roll out a train for special occasions.  (Maybe a movie in the files somewhere.)  That was the practice across Indiana and Ohio.  North Shore and Milwaukee Electric got into some trouble attempting to move Kohler's bathtubs from Sheboygan Falls to Chicago on the streets of Milwaukee. 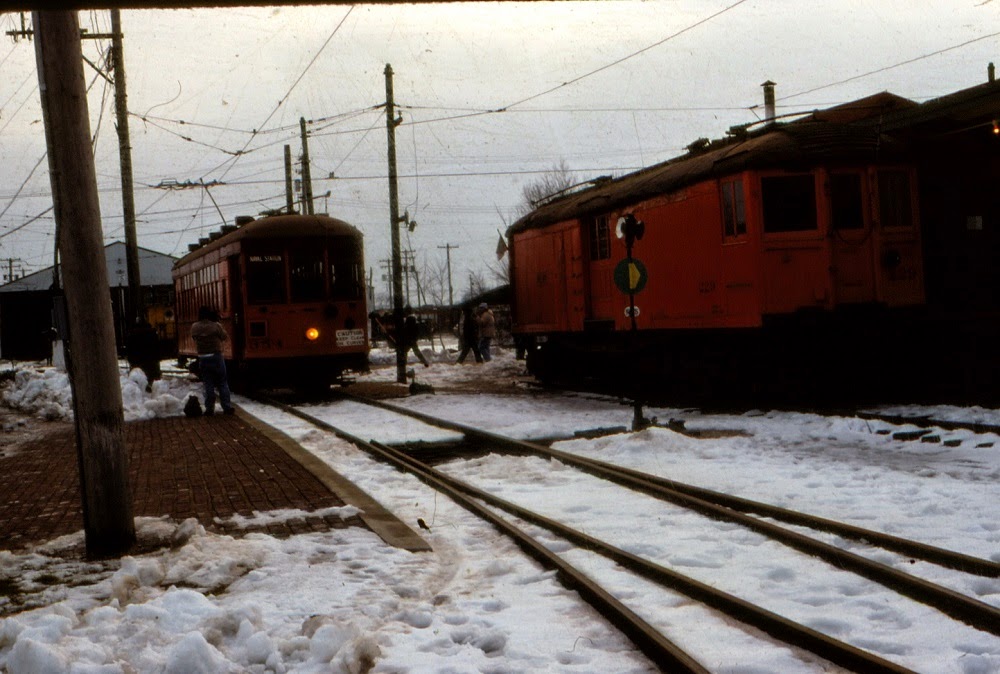 Speaking of Milwaukee Electric, here's a refrigerated trailer car.  Some of the trailers on Milwaukee Electric were configured to roll motor trucks or wagons aboard.  Yes, including the enclosed trailers.  Nothing really new on rails. 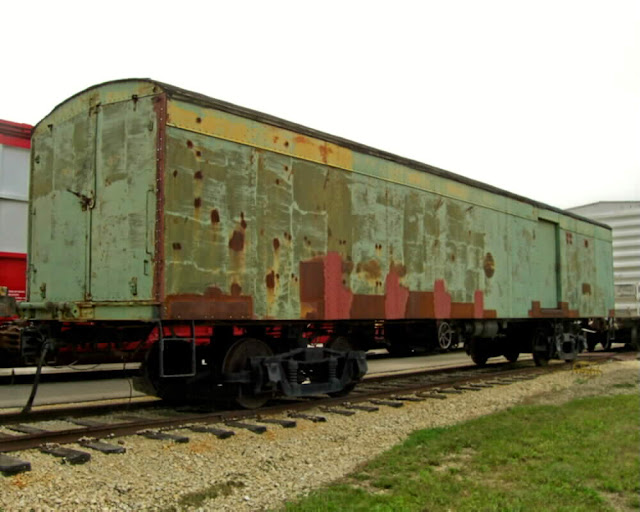 And tacking the merchandise trailer to a passenger train?  That's how South Shore did it, when you absolutely, positively had to get it there overnight. 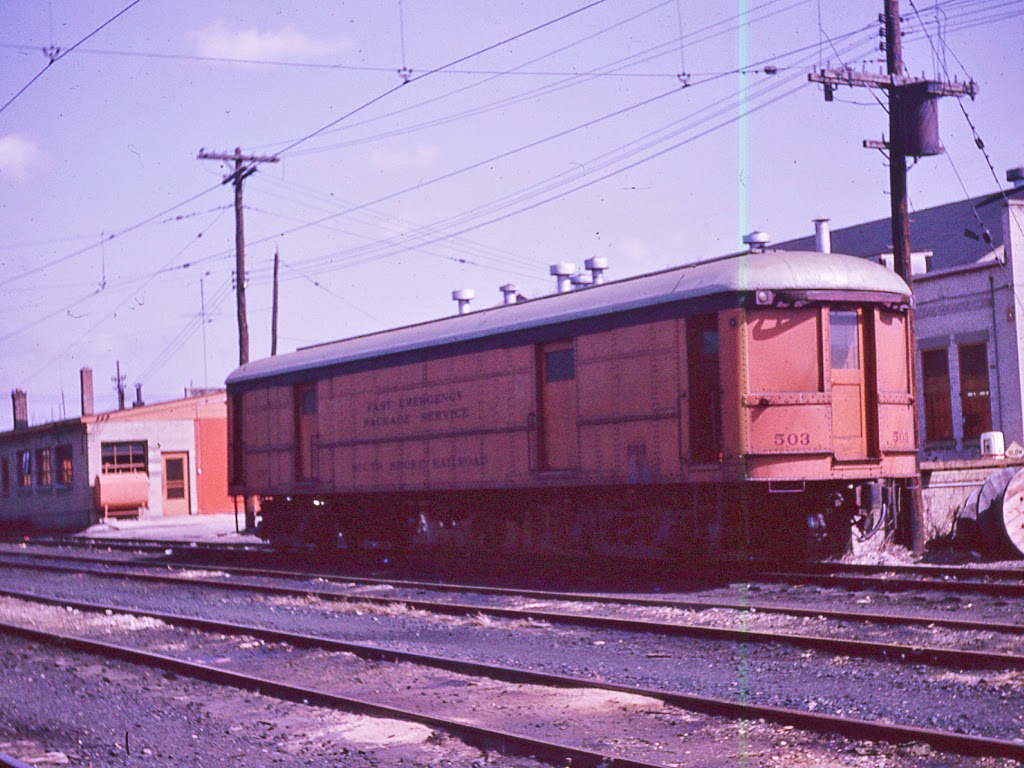 That, too, was a trailer, but it began life as a motor car.  Put remote control on it, and away goes your NGT Cargo train, 1940s style.  "DLR researchers are now working on developing a detailed logistics and operating concept, designing terminals and unloading sites and improving the vehicle architecture and drive concept." The remote control and driverless stuff will be new.  Terminals and unloading sites?  Look at old interurban records.
Posted by Stephen Karlson at 14:49