THE CRAFTSMANSHIP OF COLD SPRING SHOPS. 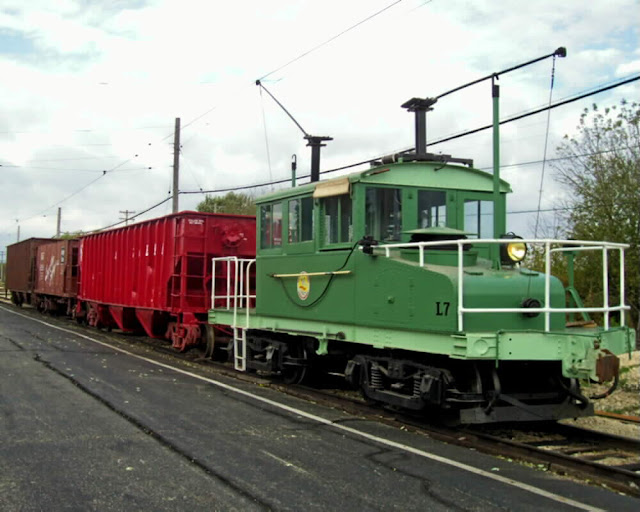 For many years after the interurbans and streetcars quit running, the electric motors brought coal to Lakeside Power Plant. 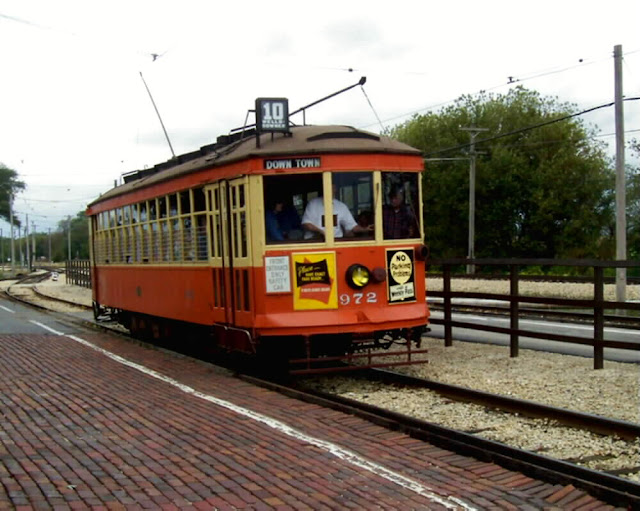 There was also a streetcar to bend the corner around. 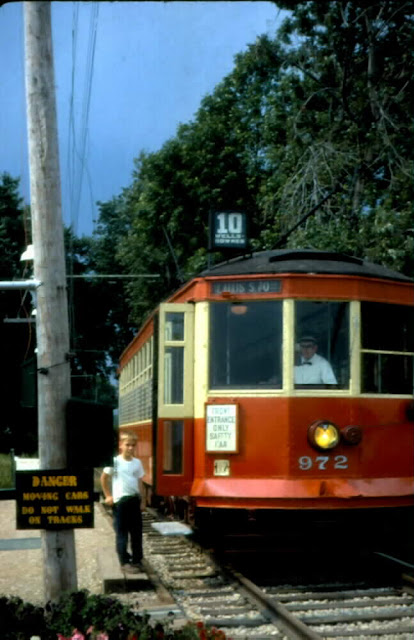 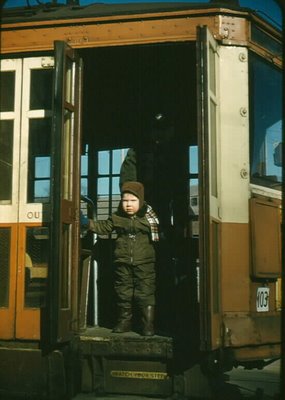 Hicks Car Works have additional photographs from the day.

After the electric cars pulled in, the Steam Department moved some of its collection outside for cleaning. 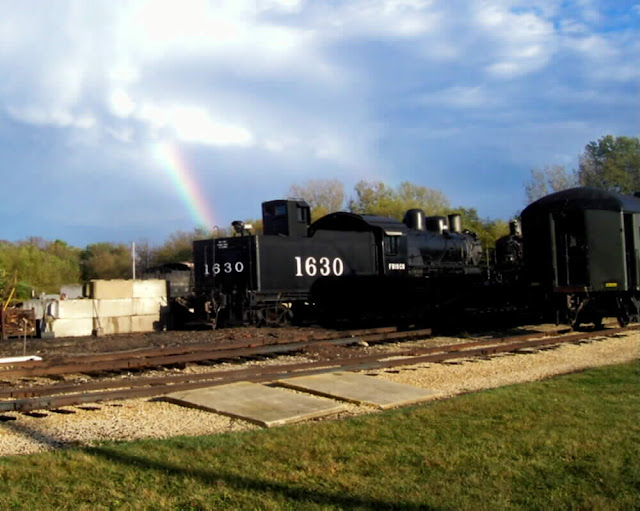 There's more treasure to the east. 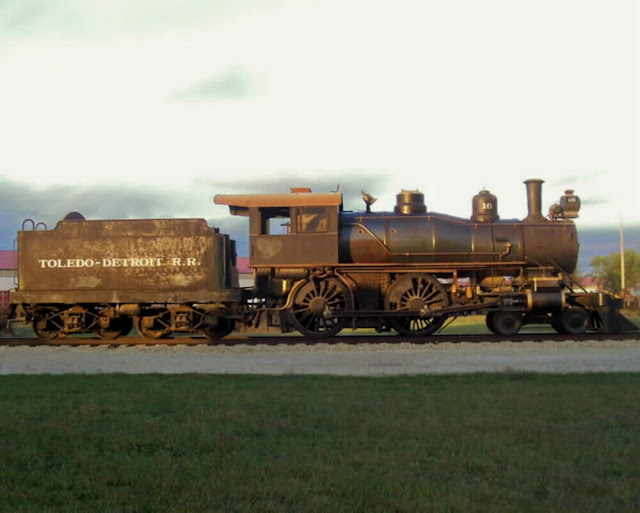 We don't often get to see a slide-valve American Standard with a Russia Iron boiler jacket in full sunset.  Study the evolution of the early twentieth century steam locomotive. 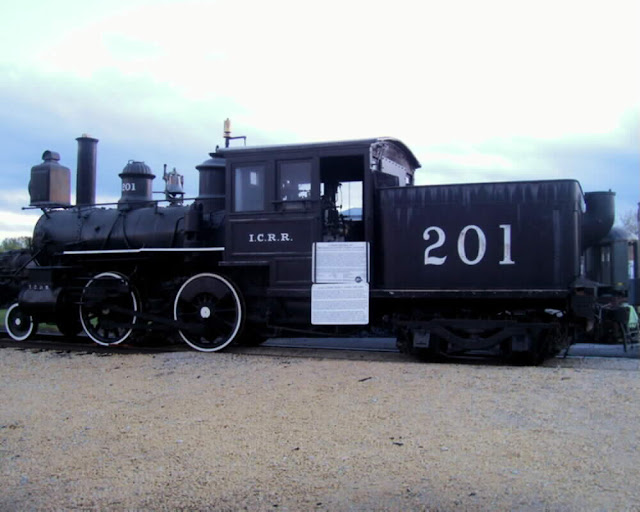 Before the Metra Electric, these Small Tank Engines moved the masses, including to the World's Columbian Exhibition.  Among the engineers, one John Luther "Casey" Jones. 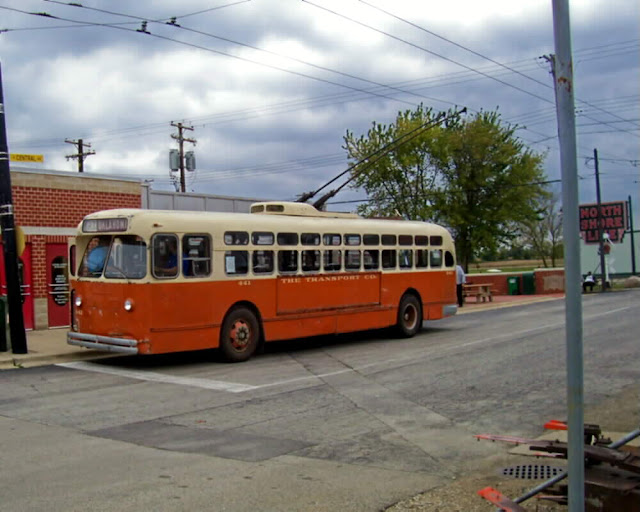 Posted by Stephen Karlson at 14:32