A STRONG TOWNS MOMENT AT THE TRAIN SHOW.

It's the reliance on Wise Experts with their Mandates that causes the trouble.


In America, a government edict will not work. If a community doesn’t want density, government should not make them accept it. But if a community won’t accept greater population density, they should not receive the benefit of a new train station either. Instead, we should build a train station where a community is interested in building a town square with higher densities than the surrounding area. In fact, we could have the same rule for new highway exits. Government should provide incentives for density; it should not try to mandate it.

The idea that sustainability requires unwanted lifestyle changes dooms the politics of sustainability. We need to approach sustainability positively. Sprawl development was not an accident. Yes, people liked the idea of more living space and their own backyards, but government built highways that subsidized their transportation, made mortgage interest and property taxes deductible, and developed federal insurance for home mortgages. People were paid to move to the suburbs. Suburban development was not an accident, but a national public policy.

Once upon a time, there were streetcar suburbs, but even those emerged organically, with a town form conducive to walking or taking the trolley to the store, or to catch a commuter train.  Something like this. 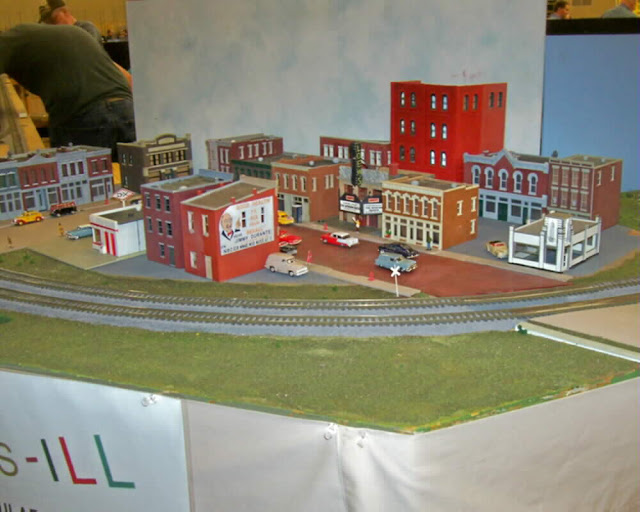 Today, though, the Wise Experts have saddled people with rigorously planned and strictly zoned land use patterns, more like this. 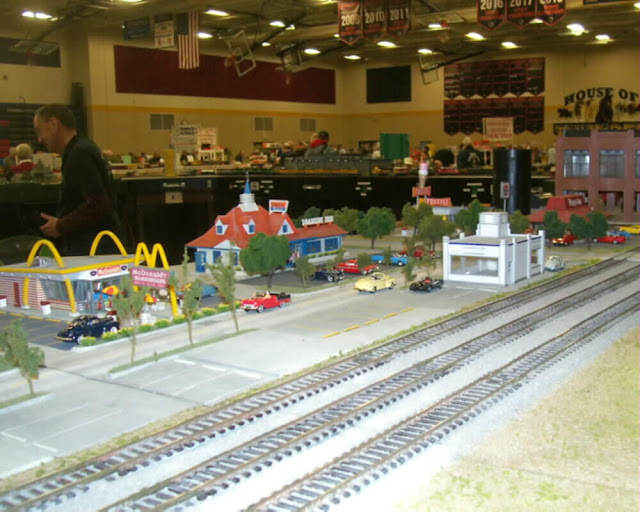 If you're driving to the White Castle or Howard Johnson's or the Arches already, why bother finding a parking spot at the station to catch the 8.15 to the city?  Moreover, the zoning code has likely ruled out any commercial use nearby, thus no factory or warehouse for the local freight to switch.


Public policy is not like solving an equation or testing a hypothesis. It is not neat and rational. It is messy, incomplete, partial, and remedial. We don’t actually solve public policy problems, we make them less bad. The air is cleaner in New York today than it was in 1970, but it is far from pristine. Crime has been dramatically reduced here, but it will never be eliminated. Sustainable cities will be built gradually over the coming decades. The process can be accelerated with sophisticated, carefully designed public policies. California needs more renewable energy, more electric vehicles, and as much increased density as they can attractively design. But people should be encouraged to live this way, not compelled to. For a sustainable lifestyle to truly take root, it needs to be seen as a more interesting, exciting and fashionable way of living than today’s typical suburban living.

Perhaps, the way to reverse the compulsion is to repeal the existing set of compulsions.  That's easier on a model railroad, where the owner of a modern-image tract such as the one above can remove the drive-ins, install switches and spurs, and bring in the operating interest of retail railroading.

In life at 12 inches to the foot, it's harder, because convincing Wise Experts to bet on emergence is asking the Wise Experts to limit their ambitions.
Posted by Stephen Karlson at 14:06