At the recent Memorial Day parade, a candidate for public office invited voters to compare and contrast. 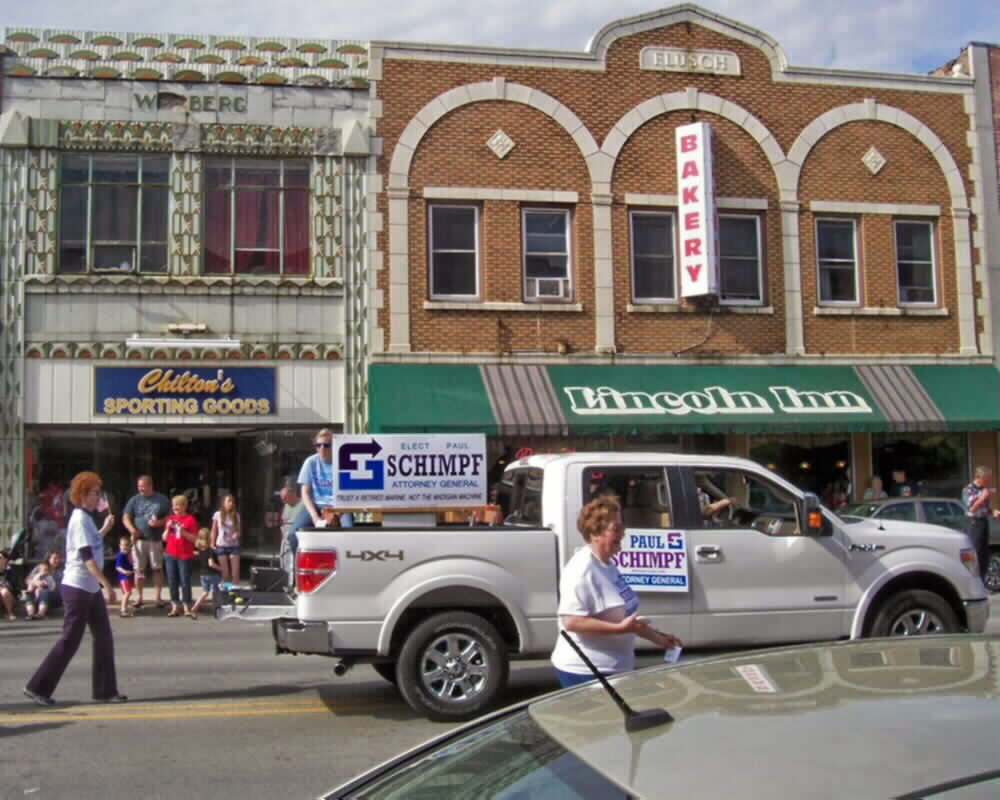 At the time, I noted, "But a trashy, splintery, litigious common culture in a continued weak economy is a dangerous place for the military to become alienated."

In such an environment, that voters now express more confidence in military and police than they do in elected officials is perhaps a more ominous sign.


Gallup reported this week that Americans now have more confidence in the police and the military than they do in the three branches of the U.S. government -- which is not exactly a healthy place to be in a constitutional republic.

Particularly as all three branches of that constitutional government have been experiencing a prolonged loss of confidence.