A few years ago, I suggested that a Galaxi roller coaster at Old Orchard Beach once was at Pittsburgh's White Swan Park.  (A Pinterest user picked up the photo under those premises.)

White Swan Park itself is a fitting subject for a #ThrowbackThursday.  Here's a look around the grounds in August of 1986.  (For a wallow in the past, feel free to visit the dearly departed Melrose Park Kiddieland, Hoffman's Playland and Conneaut Lake Park.  Be cheerful, though, that Waldameer Park, Knoebel's Grove, and Little A-Merrick-A are still entertaining children of all ages.) 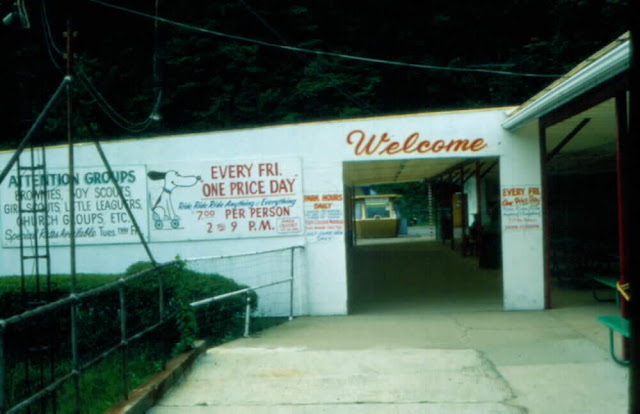 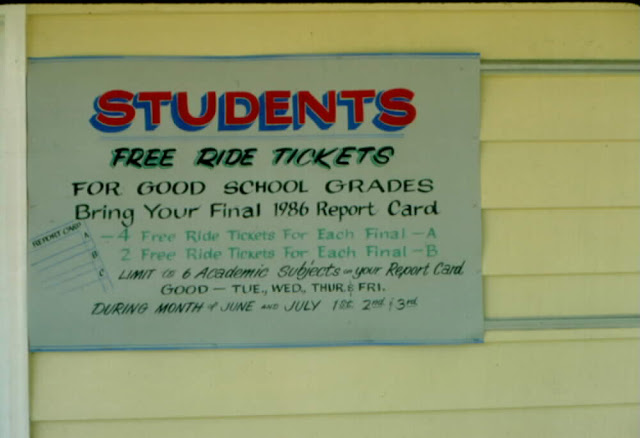 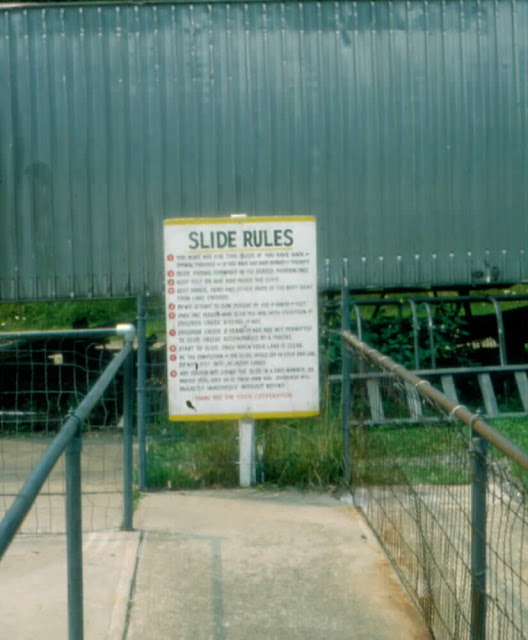 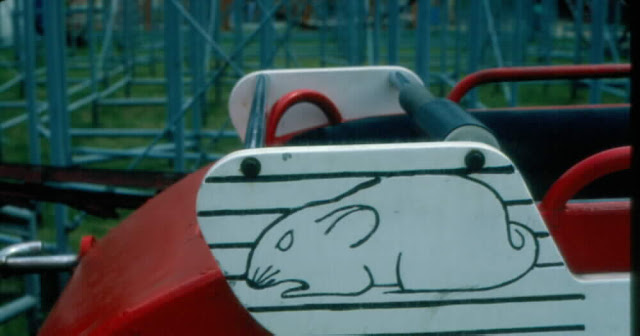 Ride the Mad Mouse, not quite the same thing as a Wild Mouse. 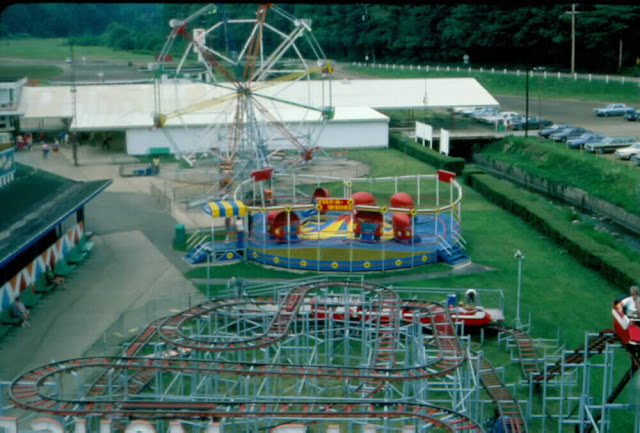 The view of the Mad Mouse from the Galaxi. 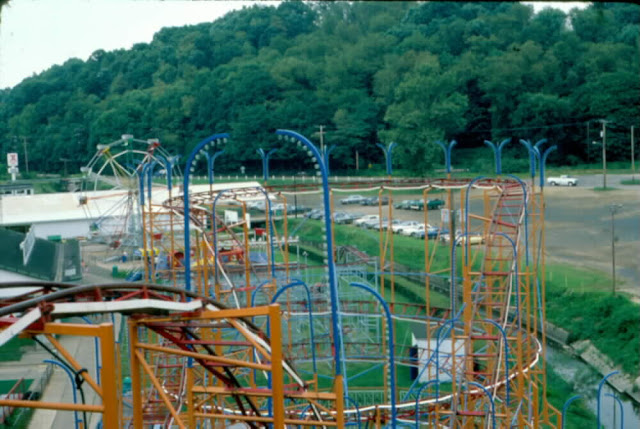 Just before the Galaxi makes the plunge. 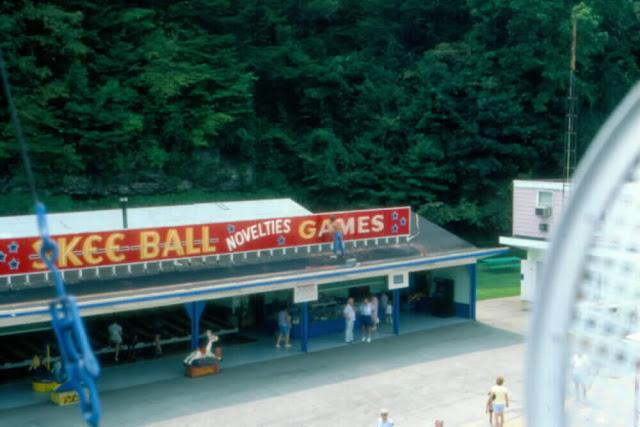 The view of the arcade, from the Ferris wheel (genuine Jacksonville Iron, by the way.) 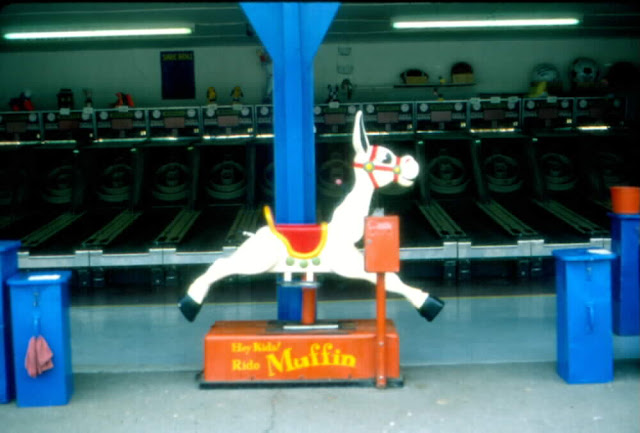 Where, if the carroussel or the roller coasters were too thrilling, for a quarter you could ride Muffin.  I hope some arcade bought her.
Posted by Stephen Karlson at 21:48