LET'S CREATE A UNIVERSITY WORTHY OF THE MUSIC STUDENTS.

Northern Illinois University president Douglas Baker took office after the coffee fund became public, but he's had a few questionable manifestations of cronyism during his term, plus the employment of an inspiration officer, and large sums of money on a chief diversity officer, who, true to form, suppresses diversity. 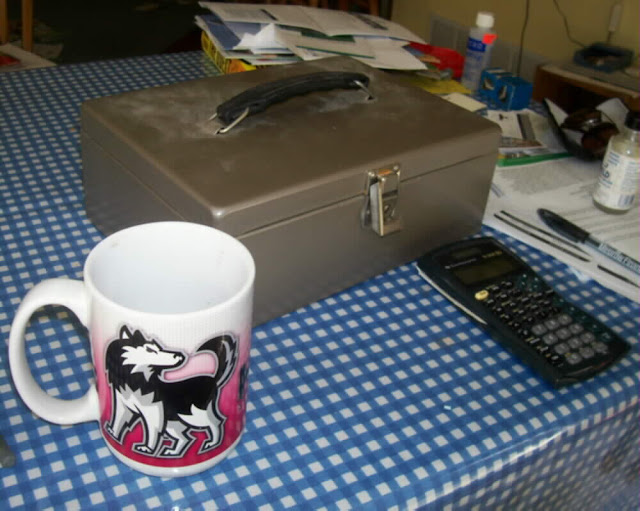 Rest assured, though, he's getting the best counsel $186K can buy.


“I think it’s appropriate for the president to have appropriate legal counsel and to have that counsel whether it be this or any other case. So, I think that’s an appropriate use of fees,” Baker said in response to what he would say to students with concerns about their tuition payments potentially going toward paying [counsel].

I learned a long time ago to be skeptical of people who overuse the term "appropriate" (with emphasis on the second syllable) as relying on bureaucratic niceties where something more definite sounds wrong, and here we get three instances in two sentences.  There's another pronunciation of the word, and in this context we can append a "mis" to it.  It's the last week of classes, the supply of dry-erase markers is depleted, and resources are going to investigate the misappropriation of state property.  We'll see what the Office of the Executive Inspector General comes up with.

Posted by Stephen Karlson at 15:23