CONDEMNED TO REPEAT THE PAST.

On New York's subways, everything old is new again. Seats to be removed in subway overhaul plan.  "The MTA will be testing out pilot programs like removing seats from some cars to make room for more riders."  Yeah, that worked out so well the last time Chicago tried it. 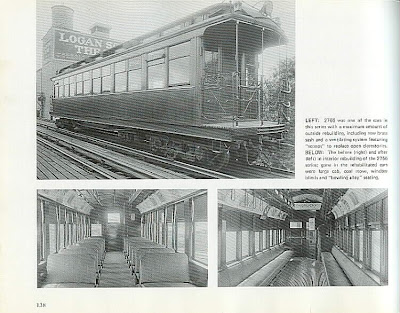 The last operable open-platform Chicago Rapid Transit car, 24 at the Illinois Railway Museum, has the bowling-alley configuration, and there might be a few Rapid Transit "baldies" (identifiable by the lack of clutter on the roof, and the center door) with bowling-alley seating in preservation here or there.  For the most part, though, it was walkover seating, until those fixed plastic seats became a thing. 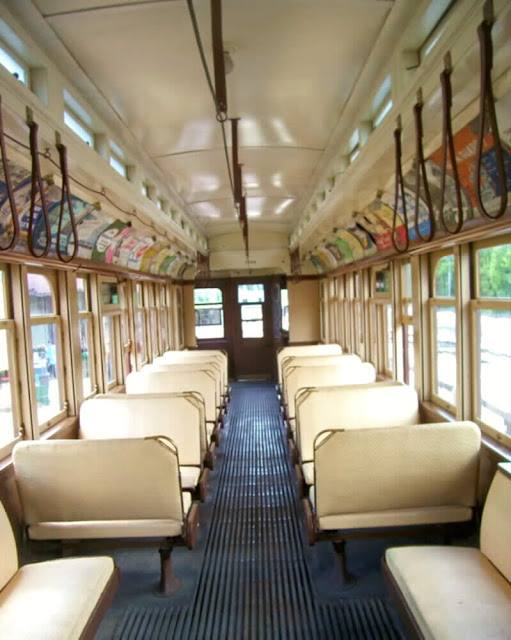 The current crop of Chicago bowling-alley cars are too costly to rearrange, thus straphangers just have to put up with them.
Posted by Stephen Karlson at 21:56