It took 163 games, and the final regular season flag hoist at Wrigley Field is the Blue Lima. 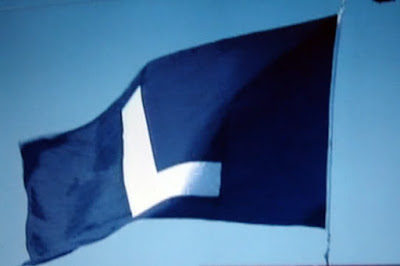 That said, as long as Milwaukee wins and keeps playing, they have home field for the divisional and league series.

This is the first time in my memory that I recall WTMJ moving coverage of a Packer game to their FM affiliate in order to cover a Game 162 of the baseball season.  The Packers defeated Buffalo, 22-0, but two touchdowns, a missed conversion, and three field goals mean a quarterback controversy -- in Titletown??
Posted by Stephen Karlson at 15:26