NO CONSPIRACY REQUIRED. I've banned Regnery books from the 50 Book Challenge because they're polemical mental floss. If Bill Press's Toxic Talk: How the Radical Right has Poisoned America's Airwaves is representative of Thomas Dunne Books, Book Review No. 21 will be that publisher's only appearance in the Challenge.

There is much that a serious commentator could do to take on conservative talk radio. On occasion, Mr. Press, occasional Democrat strategist and peripatetic radio and television commentator, attempts something serious. For the most part, however, it's tu quoque and ad hominem and accusations that the opposition is inconsistent. But when the author finds Mike Malloy's epithets for President Bush 43 entertaining, and Mark Levin's epithets slurs, it drives even a backslid Protestant to Matthew 7.

There is substance to Mr. Press's claims. I'll focus on three points: first, that media concentration favors the syndication of conservative talk, this reinforced by the propensity of the producers to give the programming away; second, that conservative talk radio has powerful financial angels behind it; third, that many of the talkers are angry people reaching out to other angry and alienated people. In his world, these points interact to create and maintain a social pathology.

Let me use his own words. Open your books to page 239.

To one outspoken, provocative, hate-filled person at the microphone, add any number of ignorant, angry, paranoid, nervous, and worried listeners who tune in every day to find out what to think and whom to hate -- and voila!, you have perfect talk radio.

For better or worse, liberals are more complicated. That's what makes them liberals. They embrace complexity and nuance. They don't want to be spoon-fed the issues, they want to debate the issues. They don't want to be told what to think, they want to be challenged to think -- and even disagree. They may be liberal, but they're not necessarily always loyal. Talk show hosts can't even count on their coming back every day. Because they have minds of their own, and enjoy setting their own course.

It's harder to sell advertising time, if the intended customers don't come back every day. The failing in that paragraph, however, is the conjuring trick, using liberal in the sense of the liberal arts, which is to say, open to conflicting points of view. Thus, for instance, a listener who might have Rush Limbaugh or Mike Malloy or Keith Olbermann or Bill O'Reilly on as background, and who is muttering nonsense, nonsense, no matter which chatterbox is chattering, might have found a subtlety in Reason or The National Review -- or perhaps The Progressive got out of its degenerate artist and Latin American prison rut and did something relevant -- that makes the latest soundbite ring false. That sort of liberalism transcends ideologies. In Mr Press's formulation, however, the liberalism of the liberal arts morphs into the ideology of the left wing of the Democratic Party.

One choice, available everywhere, which greatly appeals to liberals because of its smart, in-depth, and consistently independent reporting and analysis is public radio. It's well documented that NPR programs like Morning Edition, All Things Considered, and others cut deeply into the potential listening audience for progressive talk radio. According to Arbitron ... public radio listeners "overindex" for Democrats at 110 and "underindex" for Republicans at 90. In other words, the percentage of Democrats who listen to public radio is higher than the percentage of U.S. citizens who are Democrats.

Mr Press contends that public radio is not properly part of progressive talk radio, a point I'll concede as the only call-in show I'm aware of on that network is about auto repair. I also gave up on public radio on Labor Day 1990, when, after a year of reporting on the liberation of the Captive Nations in which the reporters seemed unenthusiastic about the dominoes falling, All Things Considered ended its Labor Day show with Pete Seeger singing The Internationale.

In this paragraph, however, we're not discussing the liberalism of the liberal arts, we're talking about that part of the Democratic Party that, whether it calls itself liberal or progressive, sees in each crisis an opportunity for an expanded government.

Technocrats, you see, are pretty good at pulling the right policy levers, and Wise Experts can always design legislation and write the subsequent rules to Improve The General Welfare. 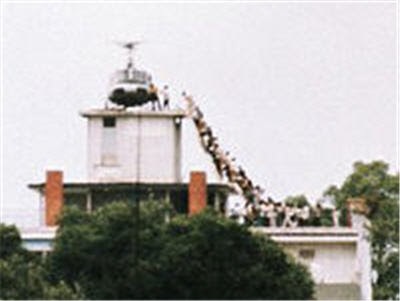 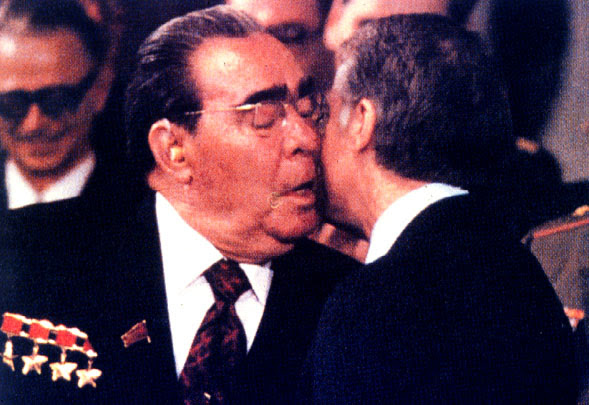 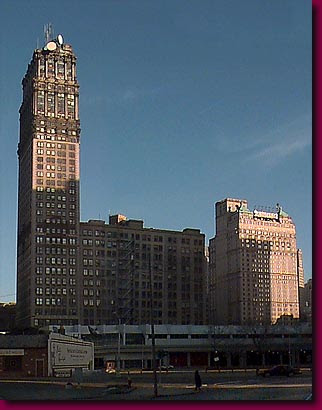 The vast right-wing conspiracy might have put money into promoting talk radio, and more than a few of Rush Limbaugh's listeners might be disaffected. But without the accumulating evidence of the failures of the best and the brightest, accompanied by the establishment press twisting itself into pretzels to show the failed policies in the best possible light, there would be no large listening audience to support the advertisers that make the talk radio business model work.

The business model is a straightforward bundle. Local radio stations do not have to pay syndication fees. A station gets the content, Mr Press says, "for free" and it must devote some of its commercial time to advertisements the talk show has sold. These are the famous EIB Profit Center breaks. The local station also obtains a few time slots each hour for local sponsors. The success of the national program makes those advertising slots more valuable, ceteris paribus.

Posted by Stephen Karlson at 20:19