India's First Post, and Marginal Revolution, both make use of "ferroequinology."

Regular readers know the word: let the rest of the world catch on.

They take it seriously on the subcontinent.


Every year, railfans across India meet at an event hosted by the Indian Railways Fan Club Association (IRFCA). The one stop destination for railfans, IRFCA was started with few rail fans in United States discussing Indian trains over e-mail in 1989. With the spread of the internet in recent years, the group now boasts of 10,000 plus members spanning across continents. Railfans share their collective passions for history, photography, travel, scheduling, and engineering around railways on the website’s forum and schedule informal ‘railfanning’ sessions.

They have also documented just about everything to do with the Indian Railways — locomotives, signaling, operations, rolling stock, books and research, tracks, loco sheds, zones, freight, technical documents, its history, and maps. IRFCA maintains a complete database of locomotives running all across India, with technical specifications. In fact, the IRFCA picture gallery features a collection of the finest pictures ever of Indian Railways.

Some of the railfans tend to know train timetables by heart. They can determine when and where a locomotive was manufactured with just a glance at the serial number; recognise the sound of a WAP-7 locomotive horn from kilometers away; and recall when a particular stretch of track was built, electrified, doubled or even closed.

Once in a year, railfans across India meet at any pre-decided place where they discuss everything related to railways. They also have sessions and presentations, which covers technical topics, railway photography, trips, travelogues and much more.

Their work is more difficult, as the photography of trains is illegal in India.  (Arguably, that's consistent: photography of trains from public property is legal in the United States, but there are lots of local authorities, not to mention meddlesome busybodies, who didn't get the memo, and they might give a ferroequinologist a hard time.)

But preservation, and conventions?  Yep.

You can't post too many pictures of Silver Pilot. 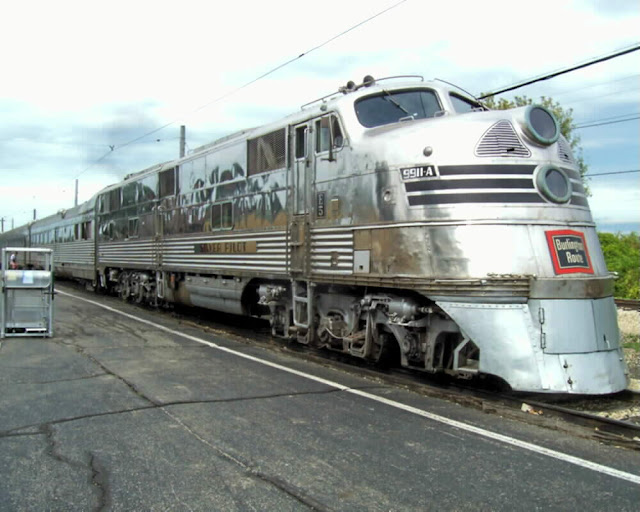 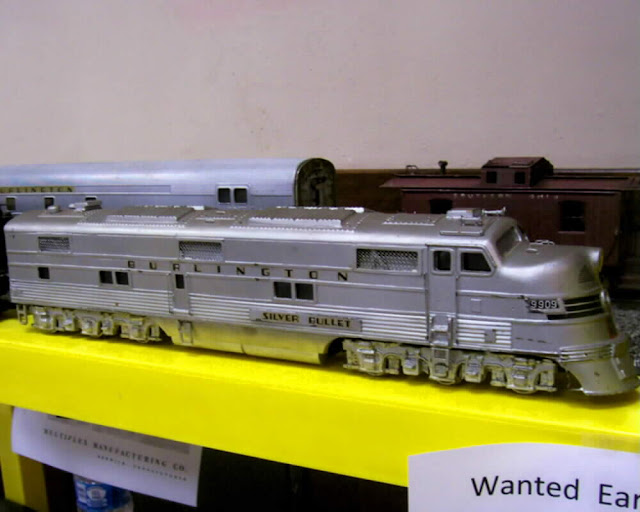