HE CONNECTED WITH THE CHILDREN.

Word reaches Cold Spring Shops of the passing of longtime Naperville mayor George Pradel, known in the city as "Officer Friendly" both for his demeanor and his previous career in law enforcement.


That wasn’t just evident in the Safety Town he helped create with the Naperville Police Department to teach kids about safety procedures. Those who knew him far better than most say he often would reach out to kids truly in need, even bring them home for dinner with wife Pat because that’s just simply how big his heart was.

Sometimes the job chooses the man.


Pradel, who put in 29 years with the Naperville police, never wanted to run for office but was convinced to do so by those who saw a charismatic personality coupled with a genuine humbleness and passion for his community and its residents.

He went on to easily win his first election in 1995; and continued to do so until he decided to step down in 2015. An editorial on his passing in the Naperville Sun said it beautifully: “What he initially lacked in government expertise and political savvy, he made up for in a can-do spirit that Naperville residents responded to and embraced.”

Yes, and he worked recognition events for Naperville students who did well in economic education into his schedule. 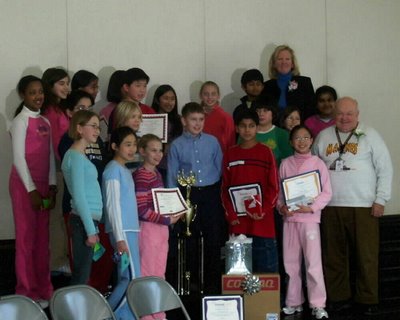