THE FISH ARE RUNNING.

The Lake Michigan smelt spawning season is on, and the schools are getting bigger.


Smelt fishing was a cultural force for much of the 20th century in Wisconsin communities on the Lake Michigan and Lake Superior shores but has declined over the last two decades.

Rainbow smelt are small but tasty fish that, after finding their way into the Great Lakes in the early 1900s, created a large cultural happening in lakeshore communities.

They're an invasive species, but one that didn't become a nuisance.  They're too small to catch with a hook and line, but a dip net can sometimes bring in enough for dinner all at once.

The Geological Survey classifies them as prey fish. 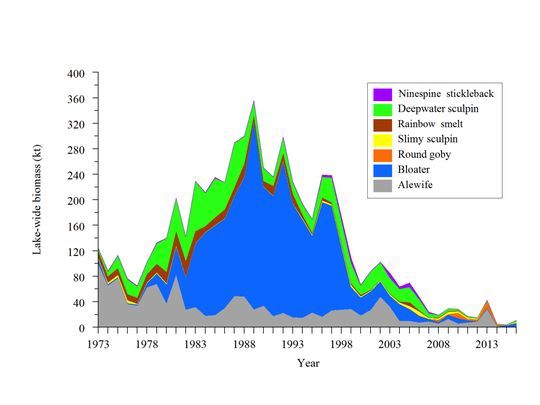 "Bloater" refers here to a type of fish, not to be confused with the alewife, which in the years prior to 1973 had some spectacular populations, and some spectacular die-offs, with many dead bloated fish on the beaches.
Posted by Stephen Karlson at 12:09