One Landing Ship, Tank, serves as a war memorial in Muskegon, Michigan. 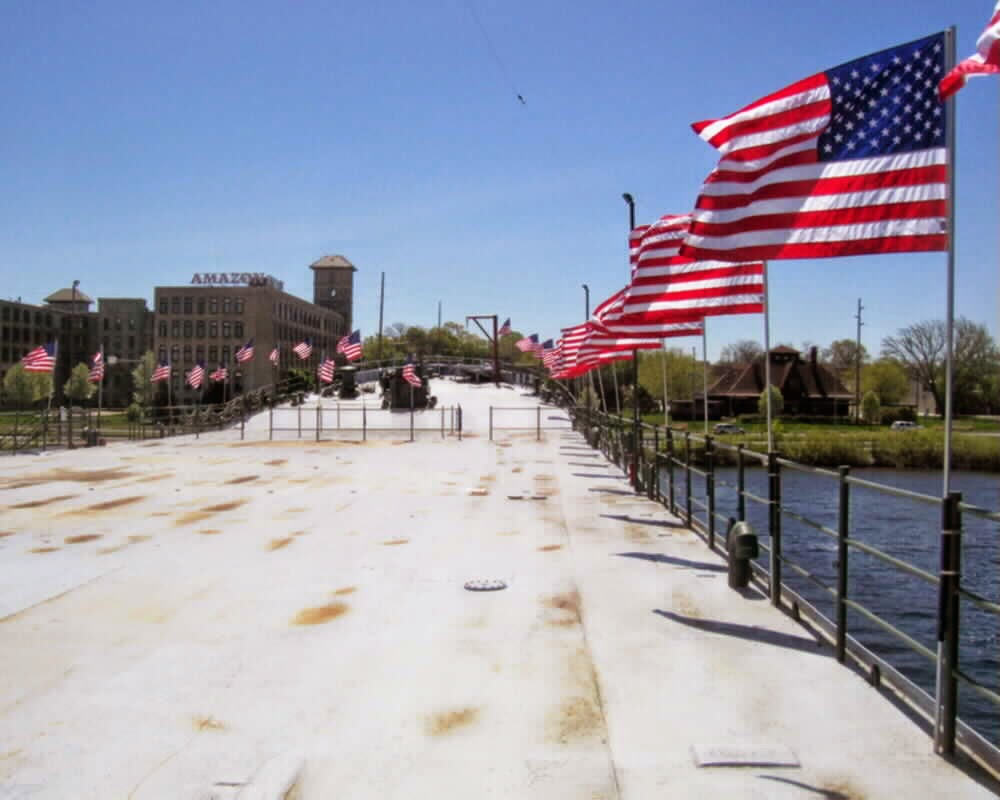 We have her to tour today as she had a civilian career as the new-car transport, Highway 16. 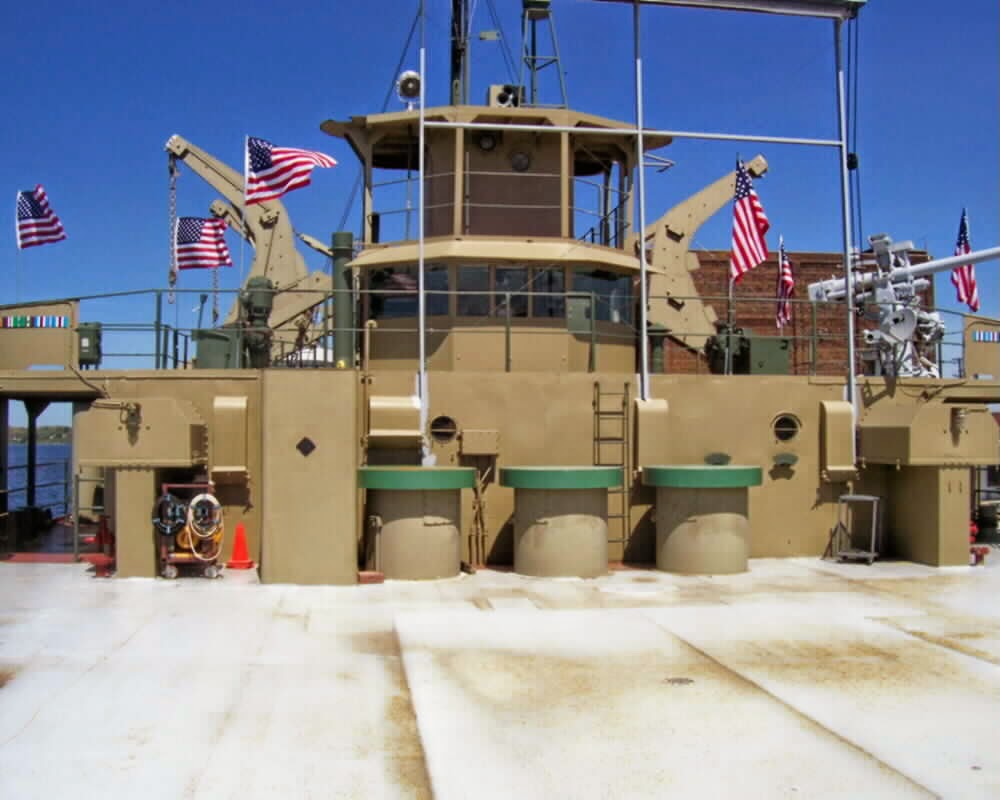 The anti-aircraft weapon is probably a restoration, there were no pirates on Lake Michigan in those days.  (Pittsburgh came to County Stadium either on a train or flew Northwest.) 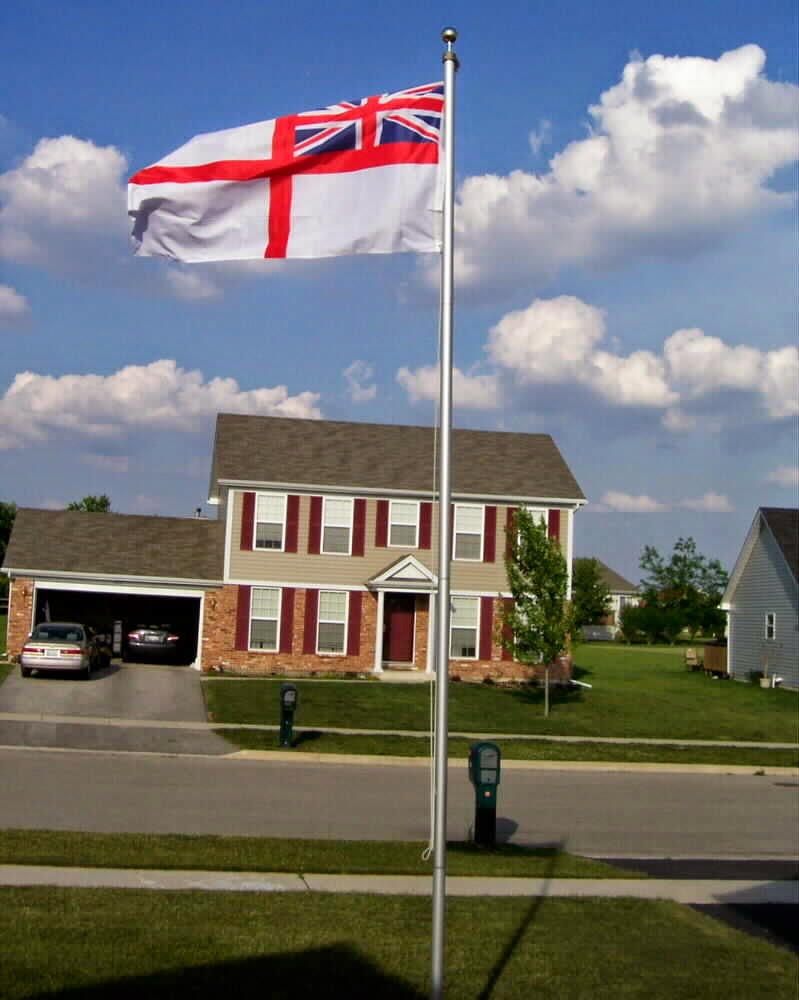 I sometimes fly the White Ensign to commemorate the Dunkirk evacuation.  The Royal Navy was instrumental as well in OVERLORD, and in maintaining operational security for the rehearsals.
Posted by Stephen Karlson at 19:26