At the beginning of the year, Minding the Campus called the roll of the worst campus administrators of 2015.

That was before Mount St. Mary hedge fund manager Simon "I'll drown the bunnies, and if you object, I'll drown you too" Newman put his institution on the map.  And at the top of the Ten Worst Colleges for Free Speech list compiled by Greg Lukianoff of the Foundation for Individual Rights in Education.

There is some overlap between the worst administrators and the most repressive colleges and universities, as in Marquette's continued attempt to banish John "Marquette Warrior" McAdams.  (What's the over-under on Marquette sitting on the results of its dismissal hearing until March Madness distracts coverage?)

Sometimes, though, institutions that harbor petty tyrants at least respect the ancient verities.


But because the university did publicly defend the professors' free speech and academic freedom rights, we decided that Yale did not edge out the 10 schools who made the list this year. FIRE will, however, keep a close eye on Yale to see if it lives up to its glowing promises of freedom of speech.

Another university, or, in this case, university system, that did not quite make this year's list, but easily could have, is the University of California (UC) system.

That despite Janet "Big Sis" Napolitano making the administrators list. 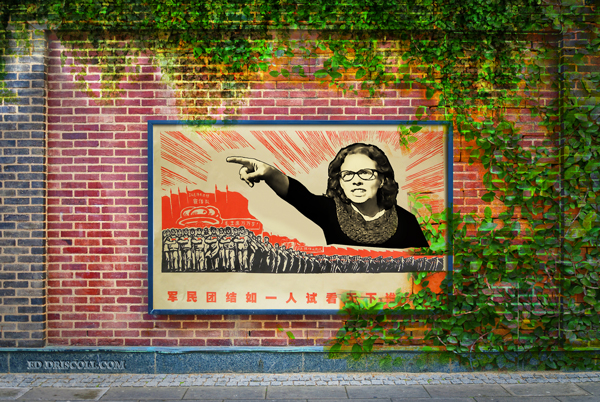 Missouri did not make the top ten, either, despite having the poster girl for petty tyrants on faculty.
Posted by Stephen Karlson at 10:23