NOW IT'S TIME TO ROLL THE BARREL.

In some quarters, beer is now a political statement.  Seriously.

Look, the Superintendent is pleased that Justice Kavanaugh has been sworn in.

He's more pleased that the Milwaukee Brewers are still playing, with at least two more games at Miller Park.  (The Brewers clinched a playoff spot at Busch Stadium and finished a sweep of the divisional round at Coors Field.)


While the Cubs were collapsing, Oktoberfest season was winding down in Milwaukee. 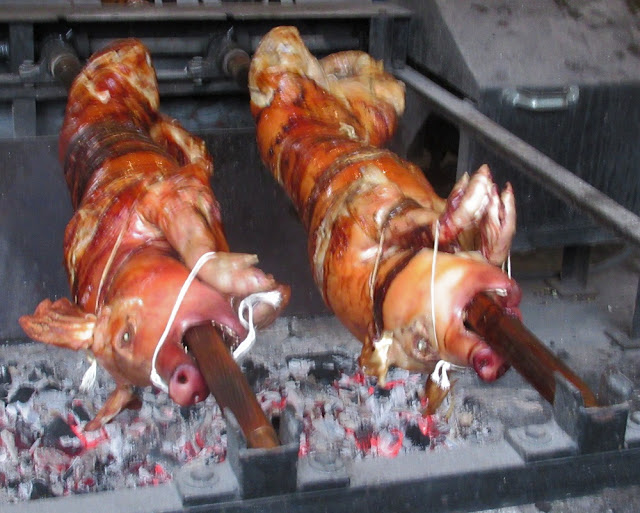 You'd expect the Freistadt Alte Kameraden to be able to play their eponymous march without a conductor, and you'd be correct.


Yes, this travel report is from the end of September.

Yes, there are still crazy things going on in politics and the academy.

The Brewers will next play on Friday.  Perhaps I'll work some of the backlog off commencing Monday. 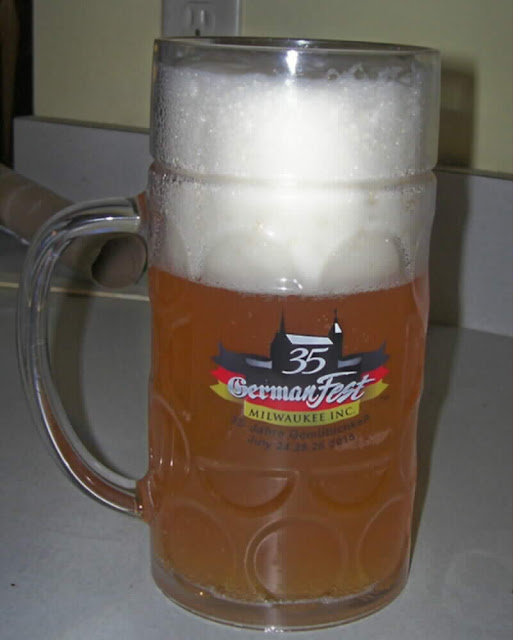