In Common Dreams, F. M. Lappé writes, "Above all, democracy is a cultural journey—not an end stage—headed towards widely dispersed power and away from concentrated control."

First a reminder: this is what concentrated control looks like. 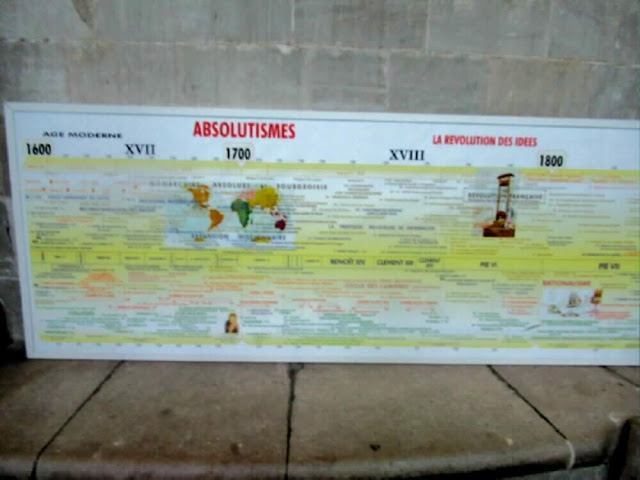 Ms Lappé begins by arguing from the negative. "Elections plus a market do not democracy make." No, particularly if there are no limitations on what the governing classes get to do.

I give you Reason's J. D. Tuccile.  "A big change allowing people to peacefully pick the laws they live by while respecting their neighbors' right to do the same is better than endless battles over who gets to stuff their preferred governance down the throats of the vanquished."

Back to Ms Lappé:  "First, democracy is a journey away concentrated power. From Hitler and Mao to Big Oil and Facebook—tightly held power has proven to lead humans to justify narrow self-seeking and so much worse—from atrocities all the way to genocide."  But the more powers you grant to governing bodies, the more likely you are going to get preferred governance stuffed onto people.

She continues, "Second, democracy is a journey away from secrecy." Her focus, as you might expect from a Common Dreams essay, is on the purchase of influence in politics.  The simplest way there might be to generate fewer rents for influence dealers to traffic in.

She concludes, "Third, democracy is movement away from a culture of blame."  Again, her focus is on the Othering practiced by insiders and nativists, but in no way is she encouraging the angry Social Justice Warriors that Peter Wood recently criticized as "[Thought leaders in higher education] preach 'social justice,' which amounts to a comprehensive antipathy to our freedom and our civilization. The antipathy is typically soft-pedaled but is not less an antipathy for that." That is, the quintessence of privilege-checking and all the rest is institutionalizing a culture of blame.

Let me refresh your memory.  "Emergence is messy, and perhaps rediscovering evolutionary stable strategies, even if by people whose politics the gentry deplore, is not bad per se."
Posted by Stephen Karlson at 12:33